To get your tickets for The Waiting Room directed by John Dorcic visit http://www.barebonestheater.com/ 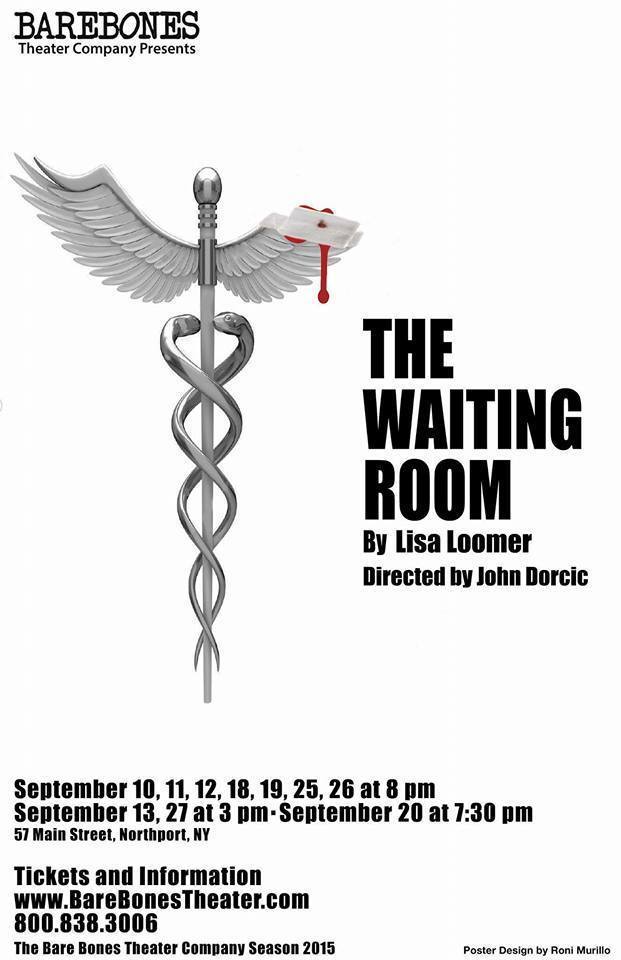