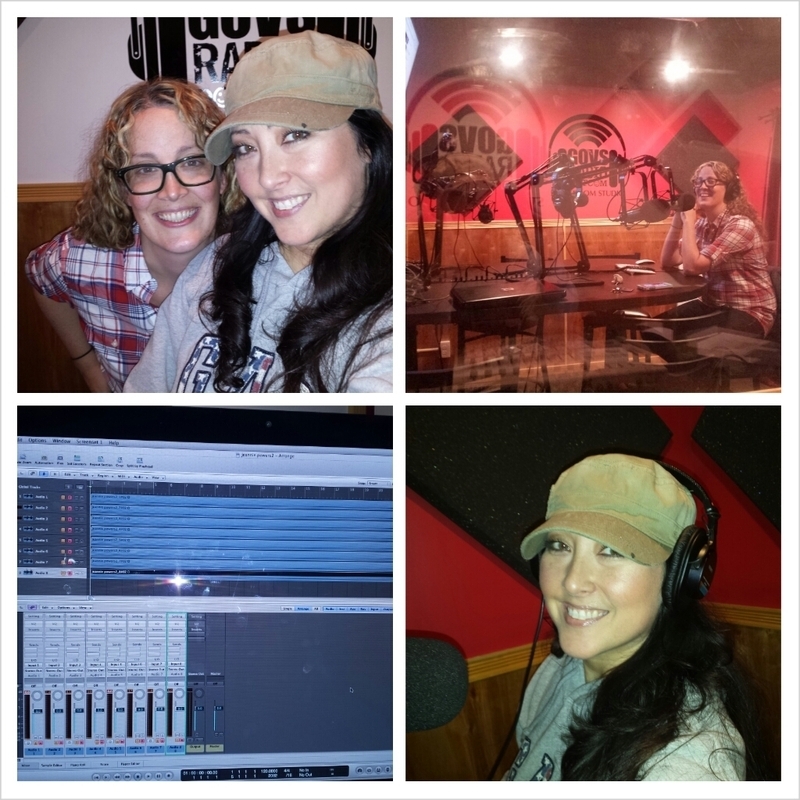 Thanks for stopping by. In this episode we shiver (not sit shivahhh), talk about how horrible it is to REALLY receive coal for Christmas, why you should always wear a helmet while riding a horse, my Jabba the Hut photo(if we get enough comments, I will post it), the year my Christmas was ruined by a dog mauling and the LA Swat Team, maggots on the ceiling, Hunger Games Catching Fire, Gremlins the movie, Pirahna. Stick it out til the end for a special treat...Melanies favorite drink.

To see who will be playing at all three Governors Comedy Clubs: http://www.govs.com/

To see non jabba the hut photos of me: http://www.adriennebrandphotography.com/

To Learn more about the film Umbrellas Kill: http://www.umbrellaskill.com/ While you are there, sign the petition!

Also visit the director of Umbrellas Kill at http://www.joepomarico.com/ 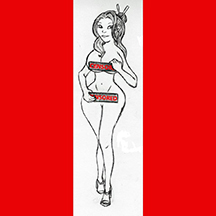 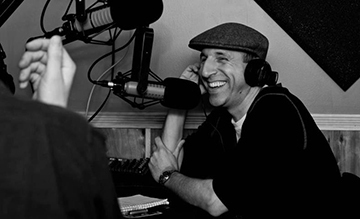 I had the great pleasure of being a guest on The Chris Monty Show with Host Chris Monty, Co-Host Matt Burke and also Chris Roach.  I couldn't have asked for a better trio to sit in with. They are 3 of the funniest comedians I know & I definitely needed a drink first before going in the studio with these guys. It went by so fast. I can't wait to come back.

Click the link below to listen to the Po' Pourri Episode 12 with ME...

We talk deep frying skin, Matt Burke names my first book, my life in the rice patties, why I'm a Minnesota Viking fan, the lovely bar where I met my husband, sperm whales, dung and other fun stuff.

Recently Chris Monty filmed a funny commercial for PBS called meet the Tanners. Click the youtube link below to watch the hilarity

To listen to other episodes of The Chris Monty Show with Chris & Matt: http://thechrismontypodcast.wordpress.com/

Definitely check the schedule at http://govs.com/ for upcoming shows featuring Chris Monty, Chris Roach & Matt Burke. You will not be disappointed seeing any of these comedians. They are all great at what they do.

As always thank you for stopping by, reading my blogs and supporting my dysfunction. MWAHHH! 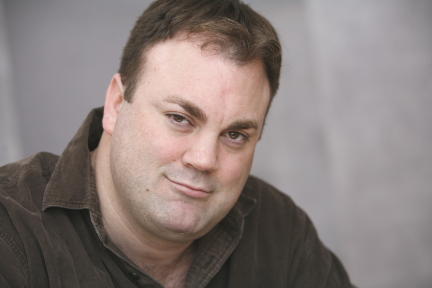 I was very excited when the Mick Thomas show had one of my favorite Long Island comedians on their Podcast back in November. He is Comedian/Actor Chris Roach.

I am back at Calverton Links for the annual Livestrong fundraiser and who was part of the show?? Chris Roach! I was so excited. He was even wearing that big ugly shirt again. I was in comedy love.

Also on the show that night were more of my favorite LI Comedians; Lori Palminteri, John Ziegler & Mick Thomas. This blog isn't about them though. But feel free to catch them at Mcguires Bohemia, Governers Levittown or the Brokerage Bellmore ;)

Chris will be recording his first comedy album this Friday, February 8th at 8pm at McGuires Comedy Club in Bohemia, NY. Its sure to be a hilarious show. I'll be there with my girlfriends. You can get free tickets by going to govs.com and using coupon code "meatscarf". Best coupon code ever!

Click the link below to listen to Mick Thomas & Tommy Dunseith interview Chris Roach. Its a great podcast about comedy and how they started out. This is probably one of my favorite podcasts from these guys.

See you on the Flip Side and thanks for stopping by. Now beat it & go listen to the podcast!